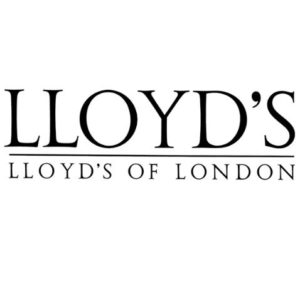 The world’s biggest insurers are opening up a new front in efforts to cut down on coal use by refusing to to offer coverage to miners and power generators that use coal. A range of investors, including insurance companies such as Lloyd’s and pension funds, has already cut or eliminated an estimated $20 billion of holdings in companies that make money from coal.

Now there is a new effort to remove the insurance coverage that enables coal plants and mines to be built at all. In 2017, France’s Axa gave up ten million Euro in premiums by refusing to cover new coal construction projects and tar sands companies and their associated pipelines.

Also in 2017, the reinsurance company Scor pulled coverage for new thermal coal and lignite mines. Swiss insurer Zurich announced that it would no longer offer coverage for new mines, for clients that derive half of their revenue from mining thermal coal or for utility companies that generate more than half their energy from coal. SwissRe is looking, too, at a similar policy and is expected to announce details this year. (Financial Times, January 9, 2018)