Dozens of cranes in the Denver skyline are an encouraging sign for many residents that the city’s economy is booming. New buildings populated with bright, modern apartments and ambitious businesses are undoubtedly important to Denver’s urban development. But another type of building innovation is happening in the city, and in many ways it’s more important to the communities that live here.

Retrofitting Denver housing to preserve its affordability and availability is crucial to neighborhoods’ vitality. Retrofits are much more cost-effective than new construction, they build on previous public investment in a way that supports local economies, and they counteract the rapid loss of affordable options due to deterioration, abandonment, or conversion to more expensive housing.

As more people move to cities nationwide, the rising urban population will increase investment, property taxes, and competition for housing. In this article, Denver is used to illustrate developments in similar cities where new investment and the growing demand for housing are inflating property values. Where this shift happens, the number of available housing options that have historically been affordable to low and moderate-income (LMI) households can decline dramatically. Addressing this trend is especially pressing given that in the US for every 100 households that earn 30-50% of their area median income, there are only 65 available and affordable units. 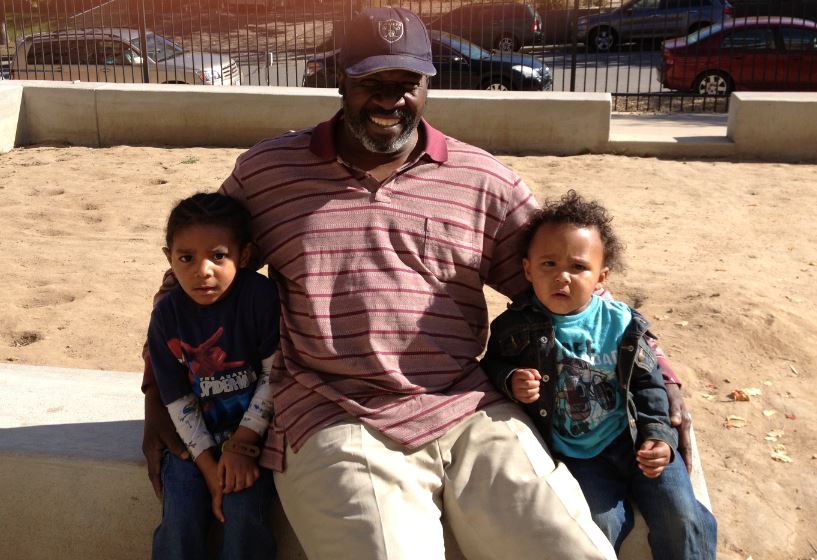 As new construction raises property values and rent throughout neighborhoods, the Denver metro area has seen a significant increase in demand for affordable housing. A Metrostudy report released in February 2017 found that homes with base prices above $400,000 now represent 68% of the market, an all-time high for Denver. Meanwhile, less affordable housing is being developed and fewer subsidized housing vouchers are being offered than ever before.

As a result of this situation, the Colorado Independent reports that “the affordable housing crisis has moved from the ranks of the impoverished and low-income earners into the ranks of the middle-class.”

Pricing LMI communities out of urban neighborhoods undermines equitable access to housing that offers health and quality of life benefits such as safety, walkability, open space, public transportation, and healthy food. Affordable housing shortages also drive lengthy and costly commutes, scarcity of work and educational opportunities, and social isolation. Although the body of research linking housing and health is still growing, researchers have also found that access to quality affordable housing in well-resourced neighborhoods has led to reduced chronic and infectious disease rates.

Many residents may see new apartment buildings in their neighborhood as the precursor to the erosion of cultural fabric and social networks. On the other hand, preserving existing housing can lay the ground work to revitalize an entire community. Saving decent, affordable homes means saving critical community assets. It also signals the reversal of years of neglectful policy, and can spark public-private investment that is essential for community prosperity.

Across the US, approximately 100,000 affordable housing units are built each year. But for every unit built, two are lost due to deterioration, abandonment, or conversion to more expensive housing. Preserving housing, rather than building it new, has proven to be the most financially sustainable method of reversing this trend of taking one step forward and two steps back.

In cities like Denver, with high land costs and restrictive land use regulations, it can be difficult to build rental housing affordable to LMI households. In fact, the cost of building new affordable housing can be as much as double the cost of preserving a city’s existing stock.

Preservation also protects the billions of taxpayer dollars already invested in affordable housing by building on that investment for future public benefit. This makes retrofitting our existing housing stock the most cost-effective way for the public sector to ensure that its citizens have decent and affordable places to live. These efforts create opportunities to work with communities to meet their housing needs. They build upon the character and history of a neighborhood in a way that values rather than erases the past. 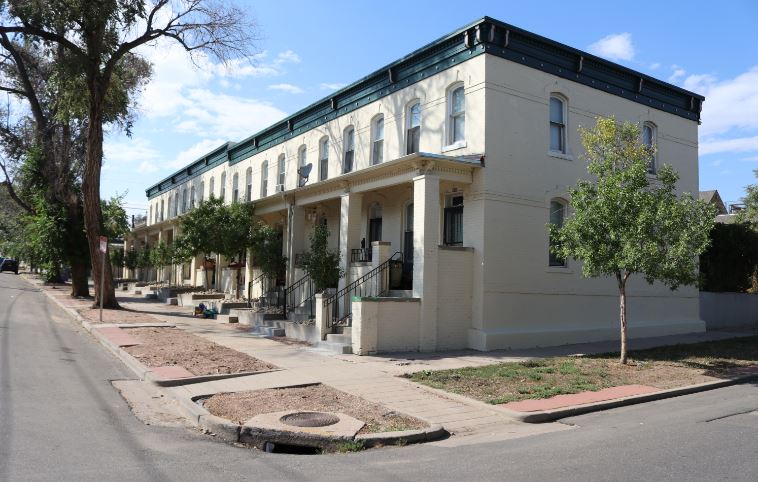 Affordable housing in the Highlands neighborhood of Denver, recently retrofitted by ICAST.

Subsidizing rent for LMI households through housing vouchers offers another solution to affordable housing shortages. However, in Denver, the near-impossible acquisition of these vouchers makes affordable housing further inaccessible to LMI renters. According to the Colorado Independent, Denver Housing Authority (DHA) is estimated to receive an annual budget of $60,000 for subsidized affordable housing vouchers, which will buy approximately 300 vouchers. DHA opened its lottery for 2017 vouchers on September 22, 2016, and according to the Independent, by its close the following day, 21,500 had been submitted.

What’s worse, of the 300 vouchers awarded last year, only about half have been used as many recipients were not able to find a landlord willing to accept a voucher, and the rents landlords were charging were still too high.

To recap the situation in Denver (which parallels that of many other growing US cities), greater competition in the housing market is leading to higher rent and an increased demand for affordable housing. Meanwhile there is not enough affordable housing under development to meet that rising demand, and what already exists is becoming less available as vouchers become a rarity. All of this points to a stark shortage in affordable housing and growing concerns over the associated risks to community vitality.

There are currently policies taking shape in the Colorado legislature that aim to address this housing shortage. Most recently, the Denver Post reported that four bills attempting to incentivize affordable housing are enduring scrutiny in the House and Senate. The most prominent among them is House Bill 1309, which would double an existing filing fee on real estate transactions. While these measures are somewhat controversial in that they impose a fee on realtors, and they define affordable housing as accessible to up to 80% of the area median income (which some believe to be too high of a threshold), they have potential to be crucial assets to the preservation of affordable housing in Denver.

Regardless of how the current legislation fares, plans that emphasize housing preservation rather than new construction offer the most cost-effective solutions to housing shortages. Because housing rehabilitation (1) is much cheaper per unit, (2) protects previous public investment, and (3) maintains historic communities, policies should be designed to encourage this emphasis on preservation. If affordable housing preservation efforts are successful, the US will have made significant strides to providing safer, healthier, and more equitable housing for its citizens that need it most.